March 22, 1763 – In an effort to raise funds to pay off debts and defend the vast new American territories won from the French in the Seven Years’ War (1756-1763), the British government passes the Stamp Act on this day in 1765. The legislation levied a direct tax on all materials printed for commercial and legal use in the colonies, from newspapers and pamphlets to playing cards and dice. 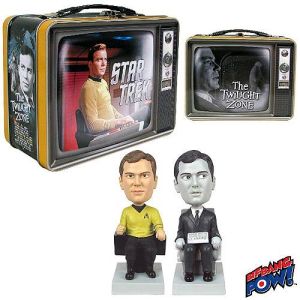 Jim's Toy Box features programming that is inspirational, uplifting and motivational all the while offering encouragement to those who wish to make the most of this life in preparation for the next. View all posts by Jim Bumgardner

Jim’s Toy Box isn’t getting any kickback on these links at all. I’m doing this shout out solely for the purpose of celebrating a small business that earned my business the old fashioned way: AMAZING CUSTOMER SERVICE!

Now THIS Scares me: Digital Ghosts.

Can we talk to the dead? Well of course! We’ve got A.I!

Something went wrong. Please refresh the page and/or try again.

Video You NEED to WATCH Today!